Athens is the Capital of Greece and one of the best destinations, if you wish to spend your vacation in Greece. But what can you do in Athens? What is worth seeing? What places can you visit at a close radius? These are questions we are capable of answering! If you read this article, any question to your problem will be answered.

Most Famous Landmarks near Athens

We inform you that these are locations you can visit through our travel agency, since we organize tours from Athens to such locations. The tours are separated into two categories.

The private tours and the small- group tours. Private tours are suggested for single travelers or couples, and you can tailor your tour to your time schedule, at your own ease, within exclusivity. Small groups are usually groups of 3-10 max people, depending on the tour, and are suggested to people who are likely to communicate and interact with other travelers. Lets see which tours are available per category:

Meteora Full Day Private Tour; This tour consists of 12 hours on the road. Within this spectrum, you will have the chance to visit 2 Monasteries at Meteora, while passing through the town of Kalampaka. The pick up location is chosen by you and departure is at 7.30 am. You can find more information at our website!

Ancient Olympia Full day Private Guided Tour From Athens; The tour is divided into 2 activities. Once we depart from Athens, at the suggested times, we will then arrive at the Corinth canal for a quick 30 minute stop. After that, we will visit Ancient Olympia, the seat of Pytho, which will last 3 hours, give or take. Then we are to depart for our arrival at Athens City. Suggested times of departure are as seen on the website. Please contact us for any questions. Pick up a location from your own hotel or chosen spot.

Sunset at the Temple of Poseidon | Private Half-Day Tour to Cape Sounion; The trip lasts about 6 hours and consists of 3 stops. First, we depart for lake vouliagmeni where we spend some time for photos and a quick break. Afterwards, we follow the route and arrive at a beach, depending on the time of year (provided only from May to October), for meal time and a beach break. Our final destination is the Temple of Poseidon, the UNESCO monument with the Doric Style Temple, and we can enjoy the beautiful sunset that will fulfill the whole trip. Then, we depart for Athens. Departure spot is chosen by you and the other travelers.

Mycenae, Epidaurus and Nafplio Small Group Tour from Athens; Begin your trip by crossing the Corinth canal. In this tour you will visit the archaeological site, home of the mythical king Agamemnon and you will pass from the Cyclopean Walls, the Lion’s Gate and the Royal Tombs of Agamemnon and his wife Clytemnestra and the Treasury of Atreus. After these stops, next is Nafplio city, where you can explore the Harbor Bourtzi, and Palamidi, the Palace. Furthermore, the tour combines a visit to the Ancient theater, Epidaurus, for an amazing landscape view. The theater is known for its great acoustics and the plays throughout the centuries, which were centered in drama, in an effort of entertaining the audience who came to visit the Ancient Gods.

3 Days Classical Tour to Ancient Corinthos, Nafplion, Mycenae, Epidavros, Ancient Olympia; This tour combines the best destinations in Ancient Greek History! Start your 3 day tour with a stop at Nafplio, Epidaurus, Corinth Canal and the Argolis Monuments (Agamemnon’s home, Lion’s Gate etc). On day 2 you get to see Ancient Olympia and eat lunch at a nearby sea. On day 3, we leave our hotel and arrive at Ancient corinth for a quick tour and after, we hit the road for Athens. This tour is the perfect combination for a visitor who wants to explore multiple destinations in a short period of time!

Delphi and Meteora 2 Days Small Group Tour From Athens; Another tour of a  2 day trip! This particularly combines Delphi, the temple of oracle Pytho and Meteora, UNESCO’s listed monument. It is also a great package deal for a company who desires to visit such places of great importance and high architectural physique.

The tours we suggest are optional. You can visit our official webpage for more information about them or see other tours that may interest you. Please reach out to us for any additional questions you might have. Getaways Greece will be happy to assist you! 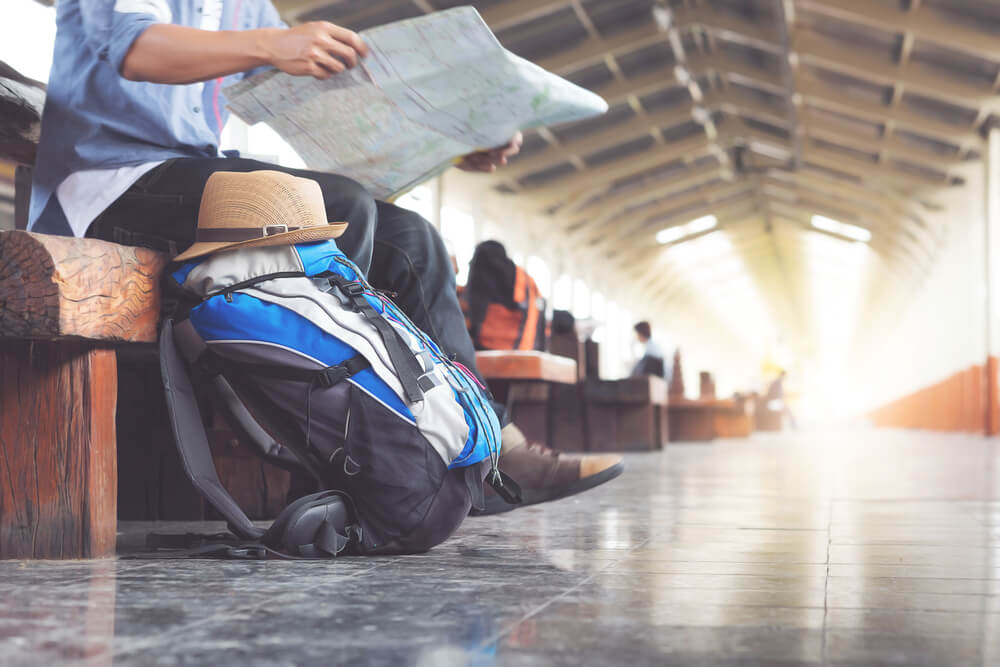 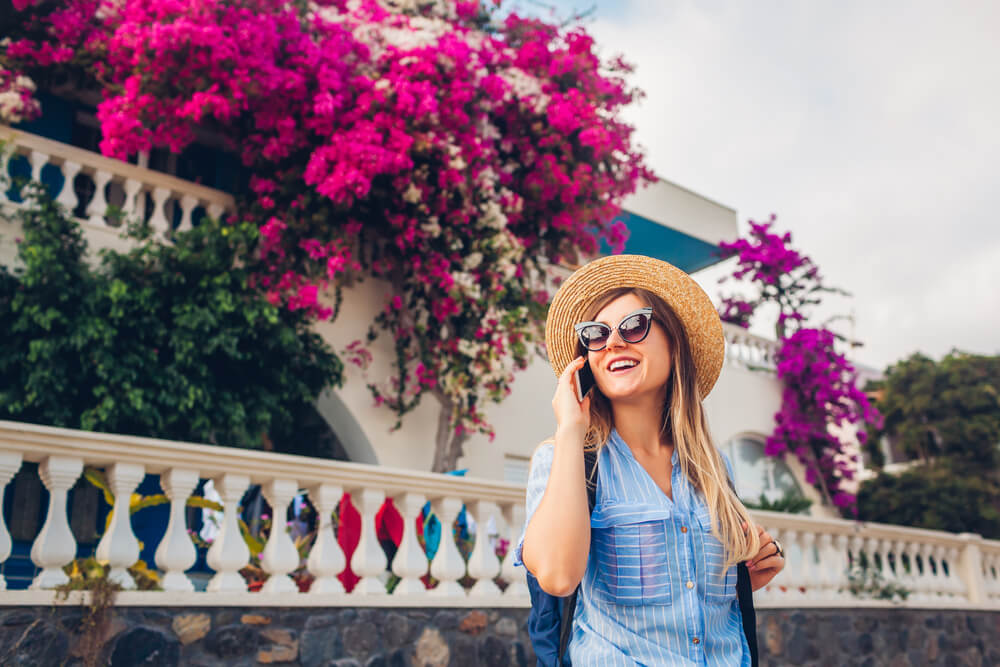